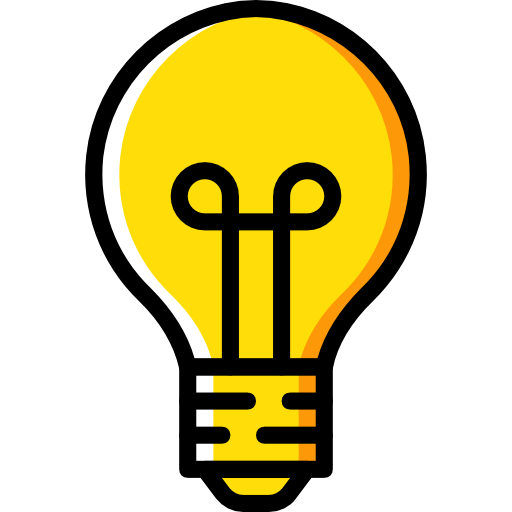 Sharing with Colleagues in ITEC 770

I’m sharing these short video examples from 2018 (that’s 4+ years ago) to go with my commentary in week two of our class, and my inclusion of a short video quote from Douglas Sirk.

I teach Sirk’s films in one of the longest courses I’ve taught here at SFSU (since 2003). And I do so largely to introduce students to the art of cinema (or the visual language of cinema), which we refer to as mise-en-scène.

These examples are not professionally produced instructional videos. They are guerrilla-style instructional videos that were made as quickly as possible. You can see that the scene commentaries video did not even have a title or fade in, credits, etc. It’s just straight up commentary. Right off the bat. Because I had to make all of this content each week as each section of the course opened (and these are two pieces of media from a module that includes 8 pieces of micro-learning media made solely by me.

What the scene commentary video illustrates is using commentary with dramatization, and the formal elements of filmmaking, to create instruction.

My instruction includes study questions, directed forum activities, and more to teach this material to students who probably have a difficult time dealing with the pacing of a Douglas Sirk film from the 1950’s.

Sirk’s films had deliberately ambiguous titles, like the one that is the focus of this analysis, All That Heaven Allows. The studio that produced the film, Universal, thought that Sirk’s title meant that heaven was bountiful in what it allowed. That it allowed everything. But Sirk actually meant it very differently. He thought that heaven, also known as society, was “stingy” with what it allowed women. In other words, society allowed women considerably less than man. And he showed this in his film without coming out and directly saying it in the narrative (because he wouldn’t be allowed to in the 1950’s). So, he put all of this meaning in the visual arrangement and staging of the film. This is what others referred to as the “prison iconography” of his films.

The first video is less than 6 minutes long but puts a lot of content in my commentary on the opening scene in the film. I worked very long and hard on the subtitles for this. I made mistakes in my script and one of the things about captions is that they can allow you an opportunity correct your mistakes if you don’t have time to re-do the voice over recording. So, I’d watch with the captions “on” if you can. There’s only a couple of places where I flubbed up, but, honestly, they are kind of important. I am in a position where once I finish creating something, I have to be done with it and move on, because I have more content that I have to create for my students, right away.

The second video gives you clues about the “prison iconography” in Sirk’s film using only visual language (and the music from the opening credits). If you have time, do watch both of them. I have put them on this separate page for you to add to our class discussion. I will resume my commentary for you, for our class, below, after you’ve watched these little films, without the other aids I share with my students (film study questions, introductions to mise-en-scène, handouts, directed forum activities, etc.). I think you don’t need all of that to get what I am trying to share for our purposes here.

"Establishing Scenes in Sirk's All That Heaven Allows" (5:56)

What Does It All Mean?

I was unable to finish this for all of you. Sorry. This is what I had originally written for my forum post and took it out (this repeats some of what I shared above, I ran out of time to write a new summary for all of you):

I use this, together with other work, to introduce students to mise-en-scène.

The video shows why you would want to leave something for your audience to discover. Or, essentially, trust that they’re smart enough to put the pieces together. And how effective that might be.

In “Prison Iconography in Sirk,” there’s no commentary, just showing (and not telling, as Sirk would say). Images of people behind bars in this film, showing how they are made or delimited by their society. When he made this film in the 1950’s, Universal thought the title was about how “heaven was so wonderful, it allowed everything.” But Sirk thought it was the opposite: heaven, he said (aka society) was stingy with what it allowed women. If you watch this short piece on Prison Iconography to the conclusion, you will see a scene at the end where the main character, Carey is looking out the window (aka the prison of the home) and sees a deer. It’s an unhappy happy ending. Carey (sorry for the spoilers), after breaking up with Ron because he’s an unreasonable dick, returns to him after he has an accident and is hurt. This is what society will allow Cary: to be a mother to Ron, to be a caretaker. She never gets to have the same independence that he is allowed (by society). The kind of independence she clearly signals she wants, however subtle she is about it, in the opening scene when she says she wonders if she should take up gardening. This is shown, but not said, in the final scene that we see. She can see “nature,” aka what Ron has (his relations to trees, to gardening, aka his relative “independence”)—this is what the deer wandering into the film frame symbolizes—she can see what Ron has, but she can’t touch it, she can’t have it.

Sirk put all of these things in his films in order to critique American society in the 1950’s. He has to hide this critique in the mise-en-scène because he wouldn’t be allowed to come out and say it. It’s all in the staging, the costumes, the set design, in the framing, etc. In other words, it’s in the formal elements of the film.

I hope this isn’t too much and I haven’t gone on too long. I hope that by sharing this it shows you how even teaching genre analysis can make use of all of these forms discussed in this short little essay that Myron has shared with us.